Find Rug Care Experts Near You

Welcome to the Rug Care Directory online, your resource to locate Rug Care experts in your area. Browse our entire listing directory by ‘category’ or use the ‘search’ feature to locate a Rug Care service provider from across the nation. Search using the business name, contact name or even a ZIP code.

This directory is restricted to Rug Care experts in North America.

Larry first ventured into carpet cleaning back in January of 1983 when he first started working for the Father of the woman he was dating, Lori, who he married in November of that year, 32 years ago! In 1984 Larry and his new Bride bought the business from his (now) Father-In-Law, which at the time was called SPRINT Cleaning Services. The business grew and flourished in Clearwater, FL where they were based until the year 1999 when the Tennessee hills called their attention. So, they relocated with their 5 children to Crossville, TN and re-established their business under the new name, Floorcovering Technologies.

With 17 years under their belt in Tennessee, they have worked hard and made sacrifices to turn their business into what it is today. They have expanded their services, acquired several new certifications, and have built up a reputation in the community that people have come to trust based on their punctuality, hard work ethic, and going the extra mile for their customers.

Are you a Rug Care Professional?

If so, submit your own FREE listing to the directory today with our simple form! Click the ‘Create a Listing’ button below.

Please note: Carpet Cleaning and Restoration companies must have a published Rug Care offering to be eligible to be listed in this directory. 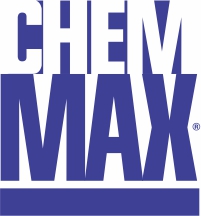 The online source for Oriental and 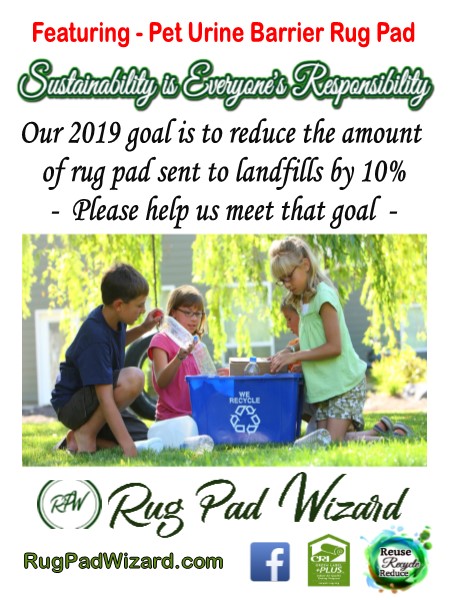 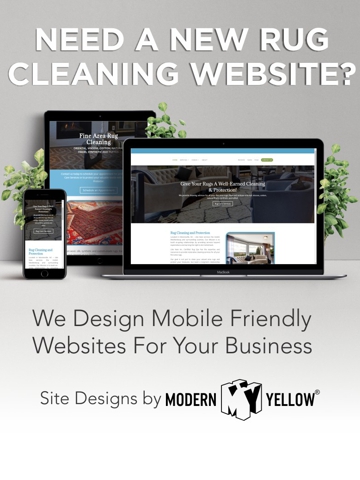 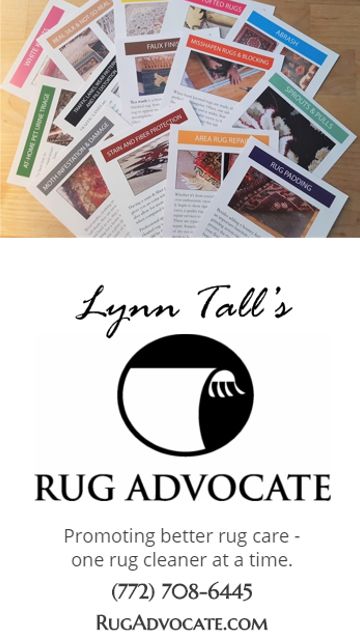 The Rug Care Directory is Owned and Operated by Chem Max®